Heavy rain could not dampen the excitement around Leighlinbridge as Vale Wanderers officially launched their partnership with Wexford F.C. in The Superbowl.

On Monday Vale Wanderers invited players, parents, supporters and friends of the club to The Superbowl to officially launch the partnership.  Wexford F.C. joined the launch with senior management and senior players and also three very special guests.  Local lad Danny Doyle was in attendance from the Wexford F.C. senior team also. 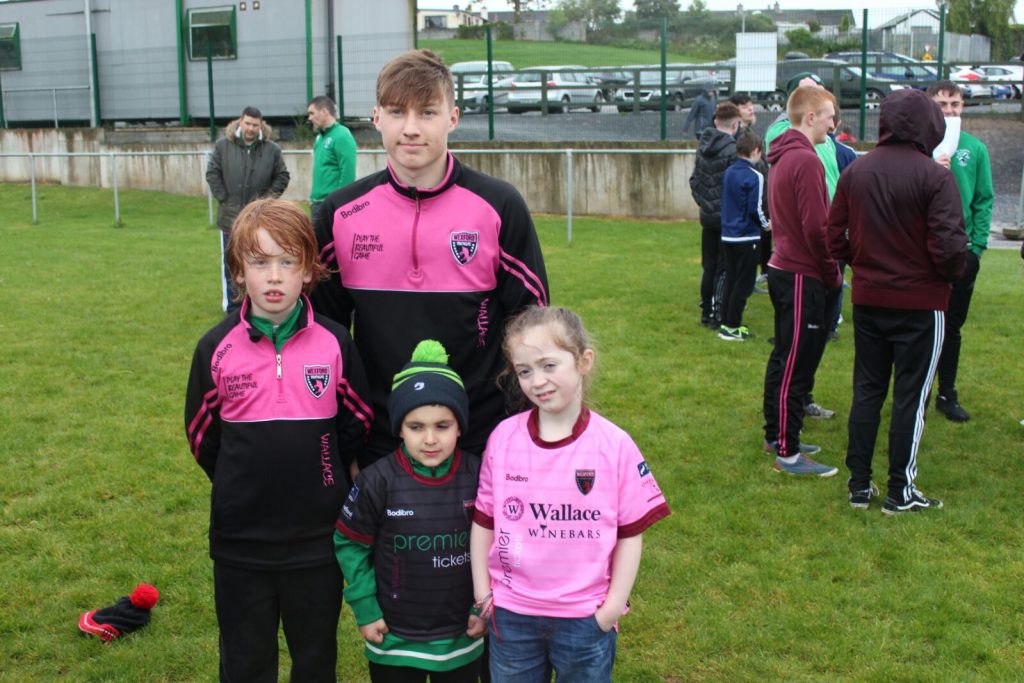 Three members of the Vale Family who have graduated to the Wexford F.C. National League setup also attended which was a proud moment for our young club.  Those players were Jason Daly, Kian Kerr and Dylan Bradley. 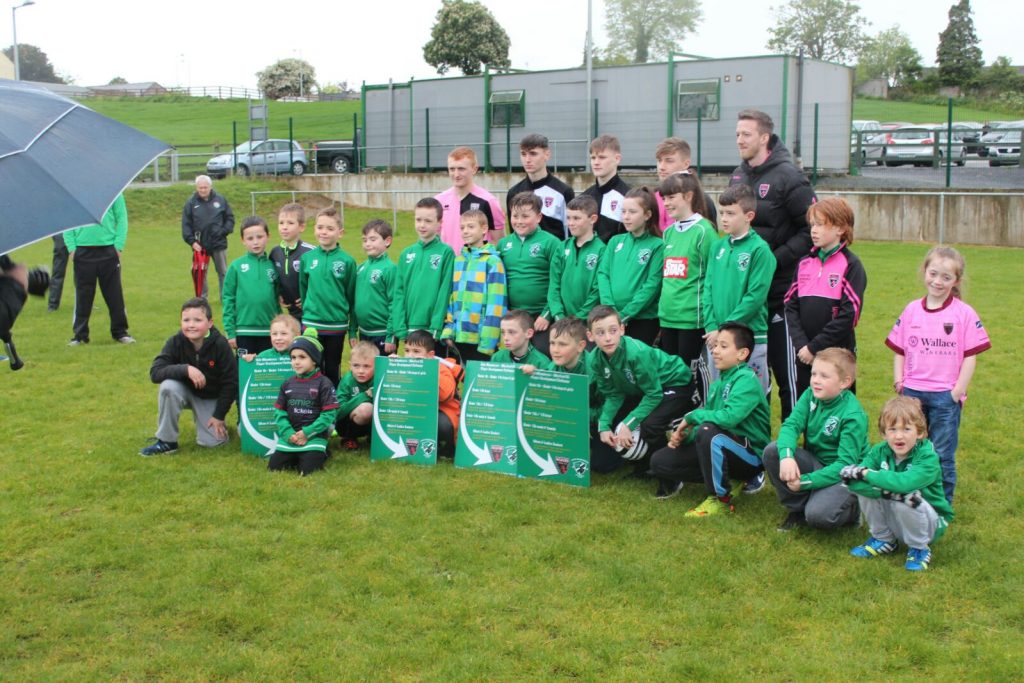 Chairman Chris Collins spoke to crowd in attendance to explain in detail the great value the partnership will bring to the club.  The Chairman also released information of the first event of the partnership.  All Vale Wanderers players are invited to Ferrycarrig Park this Friday to see Wexford F.C. take on Shelbourne.  Players wearing Vale Wanderers club gear will be permitted free entry (adults half price).

Also a selection of our younger players will be doing mascots and ball boys on the night.  We hope as many players, parents and supporters can make the trip so we can turn Wexford green for one night! #ValeArmy #StrongerTogether